In Addition to building and driving their “hot rods”, the Kontinentals were busy travelling all over the country showing their creations in indoor car shows.  While the Kontinentals were displaying their cars, the Igniters were planning the first “hot rod” show to be held in Oshawa.  The show was in 1961 and was held at the Oshawa shopping centre’s parking lot.  The show was moved indoors to the Children’s Arena in 1963.

Both clubs had a well equipped club house that they used to build their “hot rods” and hold regular meetings.  Discussions took place between the two clubs and it was agreed that their was strength in numbers.  “Hot rodders” were not well received in the early sixties. 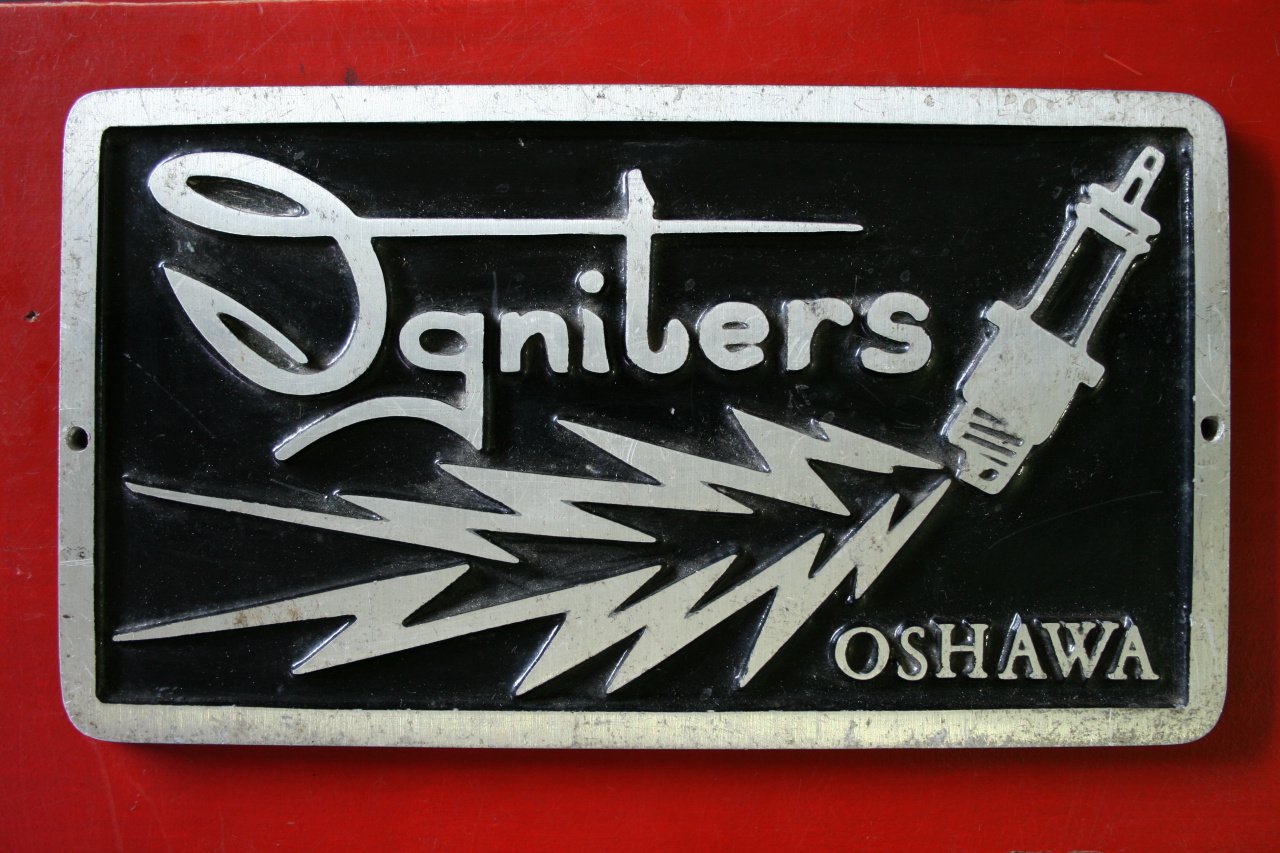 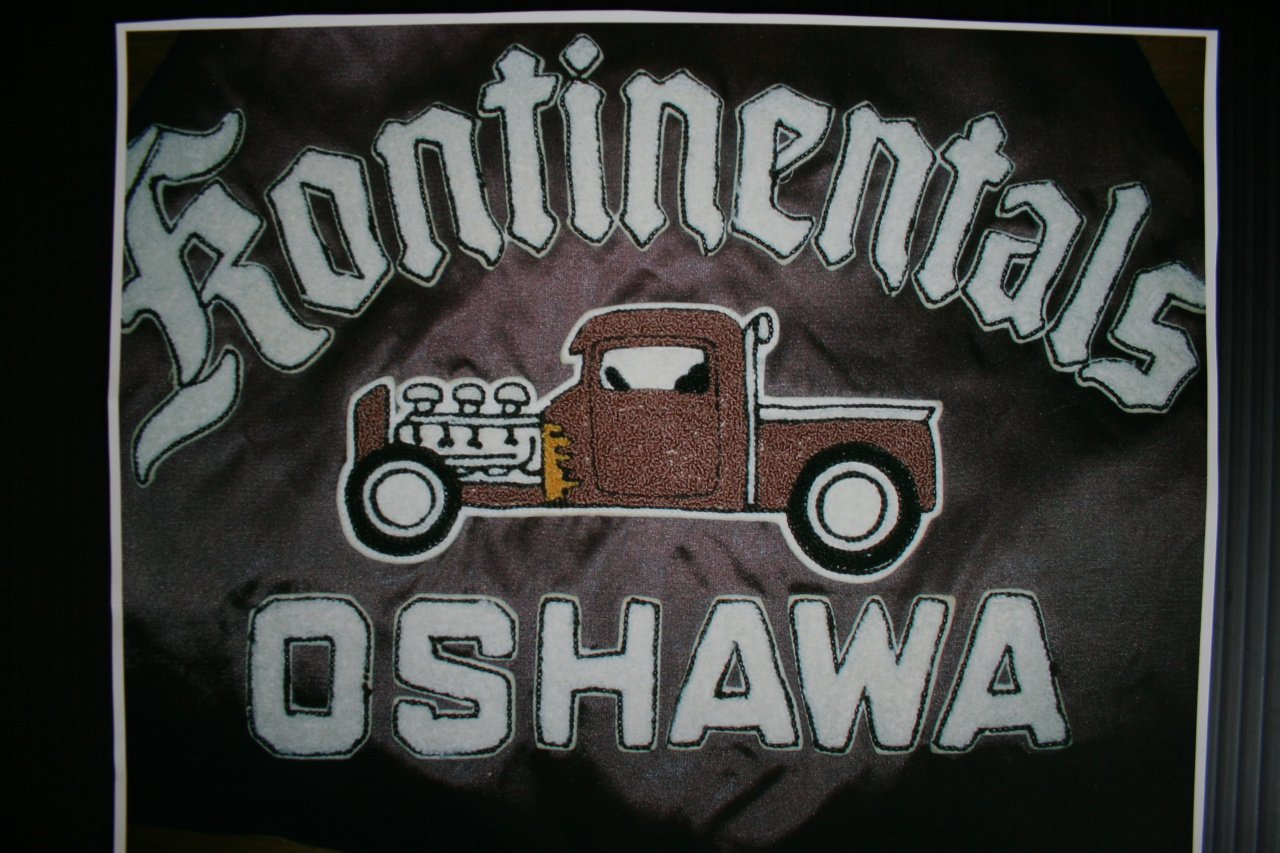 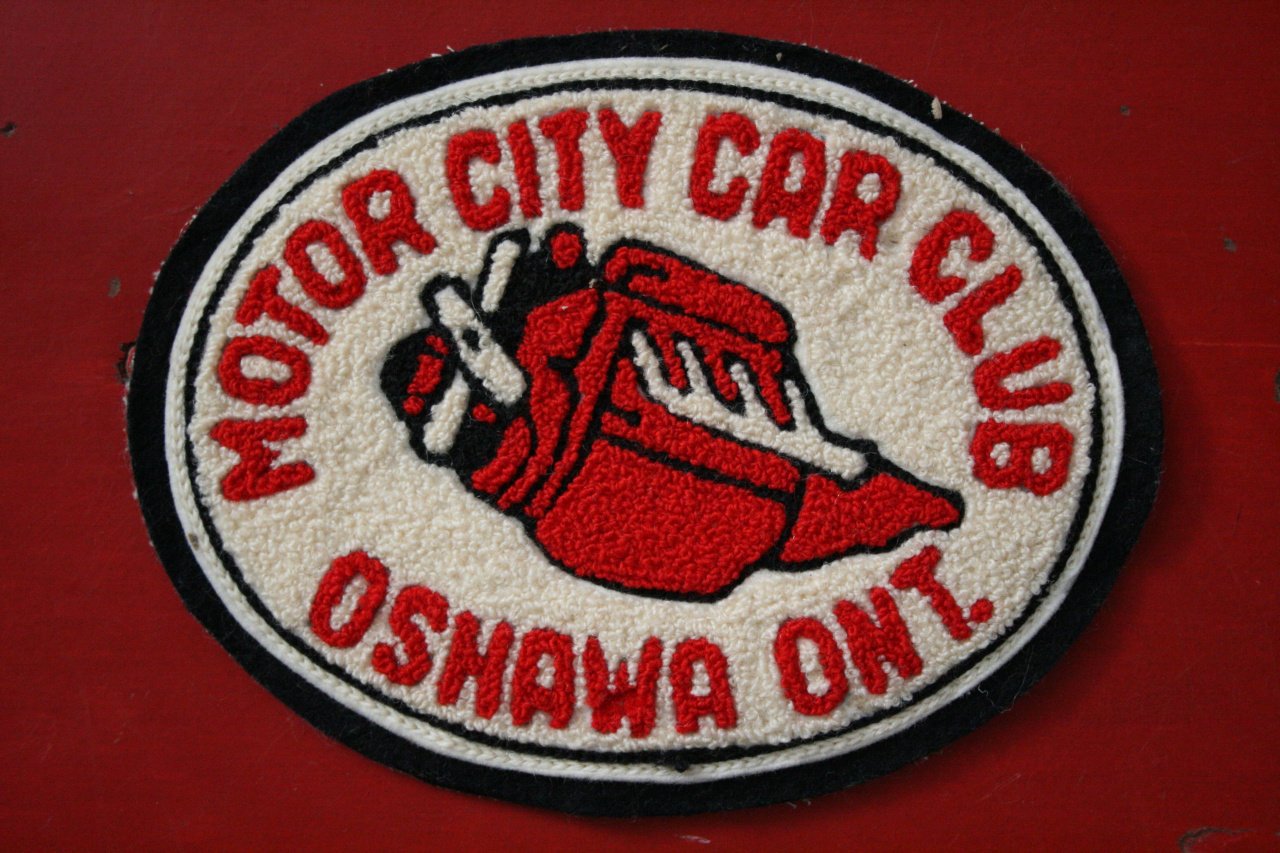